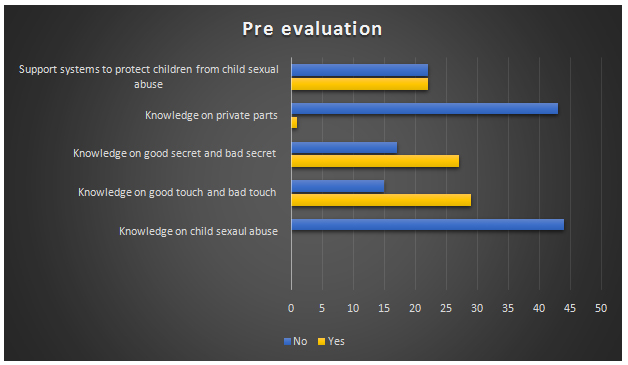 Why awareness programme on child sexual abuse is needed ?

Lack of knowledge, ignorance, fear, shame, guilt are great advantages toperpetuators of violence. No wonder children remain silent when they are subjected to sexual abuse.

The pre evaluation test was conducted to understand theknowledge levels on child sexual abuse among children in one governmentschool in Hyderabad, Telangana. The results revealed cent percent of children did notknow what child sexualabuse is, even in theirlocal language!!

Ignorance is indeed bliss for perpetuators of violence, leading to disabling achild from recognizing violence committed against themselves. Fear doesnot allow a child to react and social stigmas woven around, restricts toreport.

To break the silence, Sankalp under its project PANTS conducts awarenesssessions on child sexual abuse to children in both private and governmentschools in Hyderabad. Sankalp empowers children on personal safety andmake them confident about handling such a situation, should it ever arise infuture.

So far, it has reached more than 700 children and is envisioning to reachmore than 1000 children by end of the year. 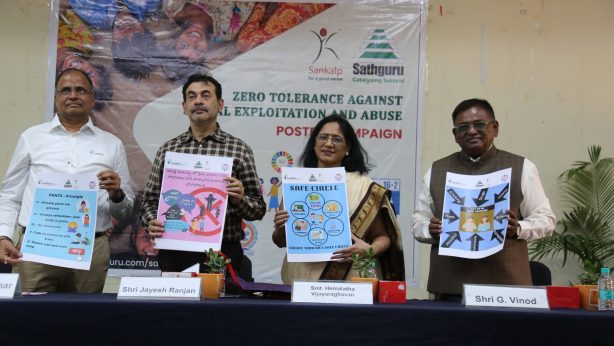 [vc_row][vc_column][vc_column_text]In the endeavour to keep children safe from sexual abuse,... 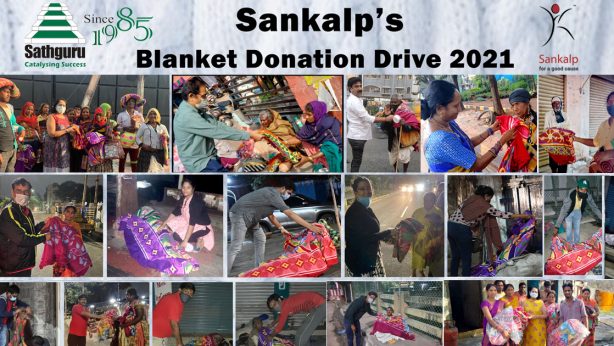