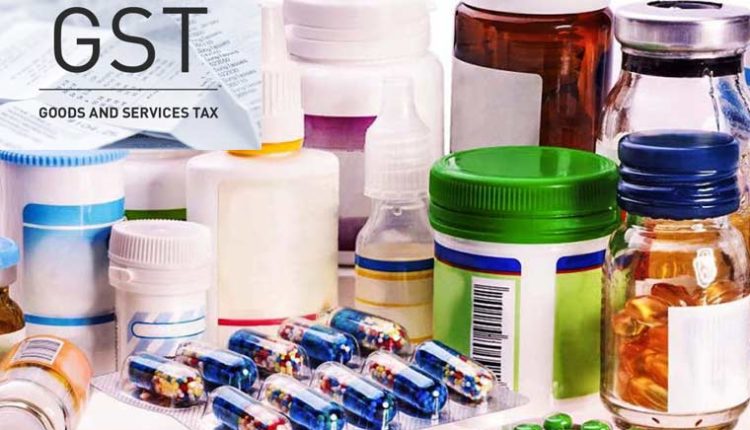 The World’s largest democracy has adopted a new tax regime- The Goods & Service Tax. This being a radical shift from the existing tax regime, the government of Indiahas kept in mind a smooth and flawless transition by not raising or reducing the existing tax rate on goods and services too drastically. It was also agreed to keep the existing list of items that are exempt from taxes intact in the new regime. Healthcare, hence, found itself on the exemptions list again even under the new regime.

But there exist two sides of a coin. Similarly, though the health care services are exempt on one side, the inputs used to provide such health care services are now taxed under the 12% tax bracket in total contrast to the old tax bracket of 2% -5.5%. Subsequently, the cost of surgeries and other medical procedures that involve use of such inputs, will now go up considerably.

Secondly, Housekeeping services and Security services which are essential to the healthcare sector are also now taxed at a higher rate of 18%. An increase in the rate of these services lead to increase in the day to day operating costs of any health care establishment.

Thirdly, ancillary medical procedures and diagnostics including reagents, which play a key role in treatment, have been put under the 12 percent and 18 percent slab. This means, cost of diagnostic services will go up considerably.

Until now, life-saving drugs that treat diseases like malaria, HIV-AIDS, tuberculosis, and diabetes, had been exempted from excise and customs duties. But GST has now slotted them compulsorily under the five percent slab, while categorizing formulations into the 12 percent slab (up from nine percent).

As a result of all the above, the increase in the input costs to the hospitals have only one way out. They have to be passed onto the end customers i.e. the patients. The only relief is that luxury tax on room charges has been subsumed into GST and hence, patients will no longer be charged a separate luxury tax.

Hence, the overall cost of healthcare will increase as tax on inputs of hospitals including equipment, accessories and services such as maintenance of equipment and labour contracts, will rise. But the positive aspect of GST is that, there will exist a seamless input tax credit system, which shall pose like a boon in spite of all the enhanced costs.

Whole Genome Sequencing and its role in Food Safety