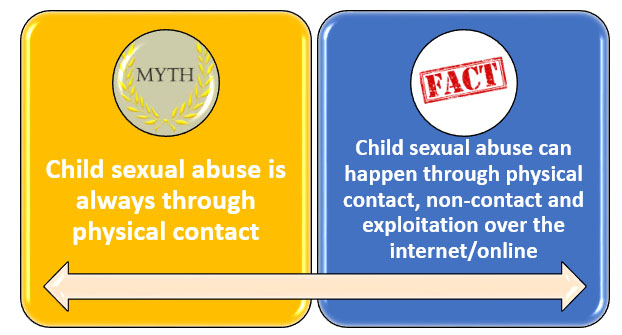 health etc, several myths persist around child sexual abuse.  Due to misconceptions, most of the time, caregivers and parents tend to deny the prevalence of abuse and distrust survivors when they report.  Child sexual abuse has several dynamics that make it difficult to identify by both the children, who are suffering it and by the adults who could have been protective pillars. In the first place children do not disclose abuse due to fear of rejection, guilt and lack of communication skills to comprehend and on the other hand at times adults are not sensitive to the problem.  WHO points out that “most of the children never disclosure abuse or disclose mostly after years of abuse.  Some children may try to explain in the ways they are capable of but if the adults near the child are not sensitive to the problem they will fail to understand or react properly, which leads to augment the distress and may lead to the disclosure’s retraction”.

Among several myths around CSA, “child sexual abuse is always through physical contact” one such misconception.  It is a general tendency that most of us think that sexual abuse is always through penetrative sex, touching the child inappropriately in the private parts, fondling etc.  As some of us believe that CSA can happen only through physical contact, we tend to be ignorant of other forms of sexual abuse, as such, we don’t observe the signs and symptoms that children might showcase or try to communicate. As a consequence, the perpetrator further takes advantage and continues to abuse the child.

Confusion between myth and fact becomes a major gateway to breed child sexual abuse and further making children vulnerable. While it is worth empowering children to protect themselves, but the ultimate responsibility of child safety and wellbeing remain with adults. Therefore adults must understand CSA and respond proactively when situations demand.

CSA is just not physical contact. But abuse can also happen through non-contact and online platforms.  Below are the different forms of child sexual abuse.

Contact child sexual abuse is where an abuser makes physical contact with a child. This includes sexual touching of any part of a child’s body with an intention of sexual gratification. Using a body part or object to rape or penetrate a child, forcing a child to take part in sexual activities, undressing a child and touch private parts. An important aspect of contact abuse is, it could be non-penetrative also for example kissing, fondling and oral sex.

The long term objective of non-contact abuse would be to gradually groom the child and abuse physically at later stages. Most of child sexual abusers plan carefully to create opportunities to be alone with children (e.g. taking them out for drives, camping or babysitting). The abuser aims to make sure everyone feels safe and trusts the abuser. The child may even appear to enjoy their time with the abuser because of the attention, kindness and caring the perpetrator shows to the child. Eventually, perpetrators abuse the child physically and make it appear that the act is with the consent of the child. However, children under the age of 18 are incompetent to give their sexual consent. As per the law, the sexual act with children under 18 will be treated as abuse.

Online child sexual abuse and exploitation:  As per CyberTipline report in 2019, “India accounts for 11.7% of online exploitation of children, including but not limited to child pornography, child sex trafficking, suspected online enticement of children for sexual acts, etc”. While the internet has been a positive catalyst for innovation, education, and economic growth, it has also enabled the perpetrators to use as platforms to harm children. Online abuse can happen in the below forms:

Sexual abuse usually doesn’t happen suddenly. If adults/caregivers and parents are sensitive and well informed about different forms of sexual abuse, there are chances to prevent in the first place itself.  So do watch for signs and safeguard children. Educate children age-appropriately about personal safety and their boundaries, good touch and bad touch, good and bad secrets. Listen to children and be aware of perpetrators and in the majority of the cases abusers turn out to be persons known to the family or child. Teach children to use the internet responsibly and have parental controls to protect children from inappropriate content.

Most importantly respond to the problem and take the support of CHILDLINE and other legal legislations (POCSO- Prevention of Children from Sexual Offences Act)) that keep children free from exploitation, harm and danger. 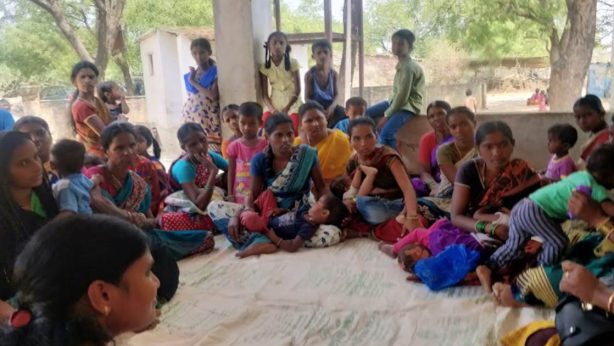 CSFD facilitating backyard space into a healthy nutrition garden and... 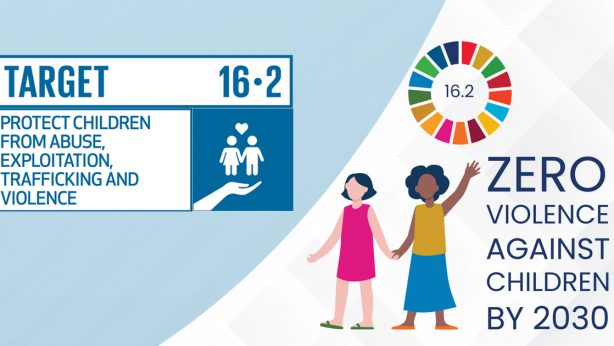