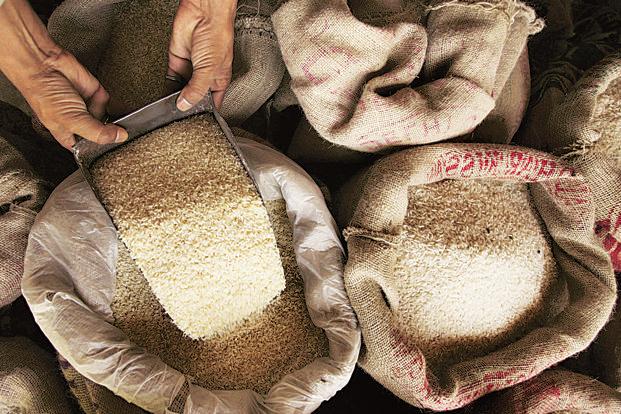 Hyderabad Indian exporters supplying food to the US will have to face increased scrutiny, as they have to comply with the US Food and Drug Administration’s (FDA) new food safety act from September. The FDA’s Food Safety Modernization Act (FSMA), which the regulatory agency calls the most sweeping reform of food safety laws in more than 70 years, will put in place a new food safety system based on prevention and will hold imported foods to the same standards as domestic foods.

FSMA provides the FDA with important new tools for inspection and compliance such as a mandate to inspect at least 600 foreign facilities and double the frequency of those inspections every year for the next five years; FDA will have access to records, including industry food safety plans, and firms will be required to maintain documents on the implementation of their plans and get tested by accredited laboratories.

The FDA is putting the accountability on US importers to ensure compliance by the foreign suppliers, thereby empowering them to inspect production facilities either themselves or through third party audits by agencies accredited by the FDA.

Around 15% of the US food supply is imported, according to the FDA.

India is the largest exporter of spices to the US, accounting for a third of US imports.

A spice trader from Virudhunagar, Tamil Nadu, who did not want to be named, said most exporters aren’t prepared and that compliance is going to be a challenge.

“With FSMA taking effect, the suppliers need to have a safety plan – outlining risks of hazards such as contamination in every stage of the supply chain and listing mitigation measures,” said K.V. Satyanarayana, senior manager at life sciences advisory group at Sathguru Management Consultants, a Hyderabad-based consulting firm.

“This means exporters have to invest and upgrade their safety systems to ensure compliance, and thereby margins of exporters will be under pressure,” Satyanarayana said.

The law also requires Indian exporters to get qualified by FDA or its identified agency by the first half of 2017, though there will be some relaxation of the rules in initial years of implementation.

Deadly wheat blast is just across the border

Pushpa Vijayaraghavan steers conversation on healthcare technology at Augustfest 2016, one of the largest startup festivals in India