Sathguru to focus more on start-ups 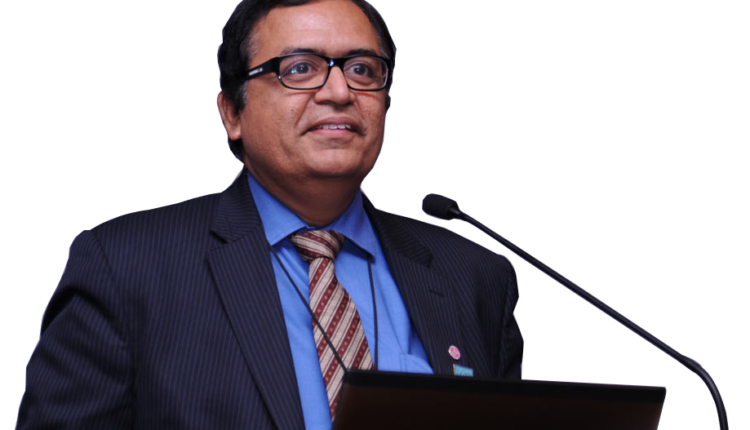 Sathguru Management Consultants, a leading multi-disciplinary consulting firm, will focus more on technology led start-up companies and Indian enterprises in life sciences space and work with them in areas of diversification and growth.

The company sees traction across life sciences sectors from agriculture to food to health and envisions most of the growth in these sectors coming from effective development and use of technology, according to K. Vijayaraghavan, Chairman of the company.

In an interaction with The Hindu , Mr. Vijayaraghavan said “We also foresee working with both State and Central governments in creating enabling environment for development of science and technology in the country.”

He said the company saw an increased interest in multinational companies to venture into Indian markets, while the Indian ventures were increasingly looking beyond Indian markets in to the U.S., Southeast and African markets. The company, with its unique strength of combining science and technology with business, would play a proactive role in fulfilling these aspirations of its clients.

The company has an agricultural innovation partnership with Cornell University, U.S. to reform seed sector

Opportunities and Benefits for Indian Companies in GM Research