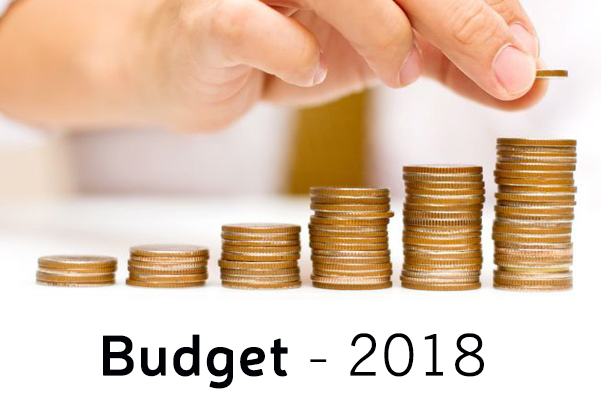 New Delhi, February 01, 2018: Two changes will be critical for the pharma and biotech segments –

Innovation incentives – Fiscal incentives promoting R&D have gone down with the last budget in India while they have been continuously strengthened in other countries. As an industry in transition from a pure paly generics stronghold to being more innovation led, it is critical that the Budget offers fiscal incentives for not only in-house R&D but also technology acquired from external sources, whether domestic or international.

Import duty structure that considers need to reduce dependence on Chinese API and provide a level-playing field to domestic API manufacturers – we have a dire situation where the country has negligible level of domestic production in the case of critical antibiotic API and at the other end, several small to medium API companies face the risk of insolvency. There has been an unsustainable business environment in API with unfair price manipulation by Chinese API companies. To ensure access to API is not a threat as a country and Make-in-India is not an elusive dream for API, it is important that we respond with fiscal and trade regulation changes that protect domestic companies from such unfair trade practices.

Startup leaders give fillip to girls