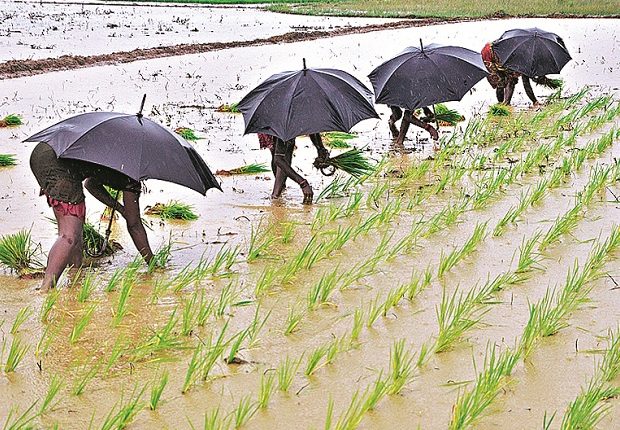 The Report can be downloaded at APEDA_NER Report.pdf

In the backdrop of a fall in agricultural export in recent years, the central government has a plan to raise these from the northeast region (NER) to neighbouring countries.

The eight states in this category — Assam, Arunachal Pradesh, Manipur, Meghalaya, Mizoram, Nagaland, Tripura and Sikkim — contribute three per cent of India’s gross domestic product. Barely one per cent of the regions’s agri output is exported, with a lack of infrastructure for long-term storage.

A plan prepared by Hyderabad-based Sathguru Management Consultants suggests the respective state governments tap the markets in Bangladesh, Nepal, Bhutan and Myanmar, besides Southeast Asia and other countries. The study was commissioned by the Centre’s Agricultural and Processed Food Products Export Development Authority (Apeda).

“The NER possesses an ocean of opportunity, resources and unexplored potential when it comes to agriculture. The region possesses several comparative advantages like fertile soils, favourable climatic conditions, rich biodiversity, forest wealth, educated manpower and a geographically strategic location (for) the Southeast Asian countries and China,” said the study.

The NER produces huge marketable surplus in a number of perishable commodities, such as banana, pineapple, orange and tomato. For example, banana production in the region is estimated at 1.2 million tonnes a year; a fifth is consumed locally.

“A dedicated marketing and visibility campaign for products from the NER needs to be implemented, which will help in increasing the awareness in target customer segments. These could range from large to small enterprises/start-ups or directly to customers,” says the study.

Further, the agricultural and horticultural produce value chains in the NER are marred by several challenges. Such as inadequacy of infrastructure, unavailability of processing industries, production and aggregation issues, etc. All these need addressing, says the study. 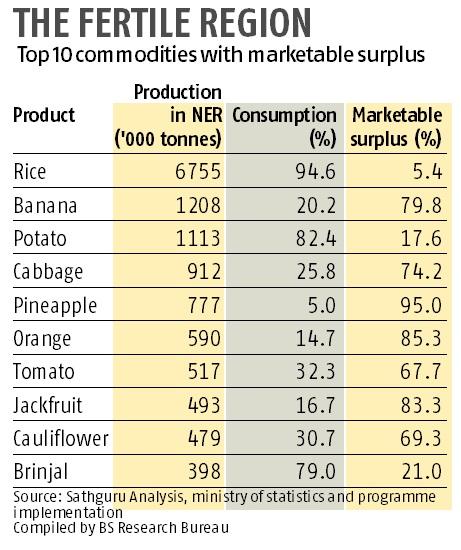 Patent to Pfizer could delay Indian vaccines for pneumonia

How Can India Improve its Portfolio of Exotic Honeys