Union Budget 2017-18: The Budget That Should Change It All 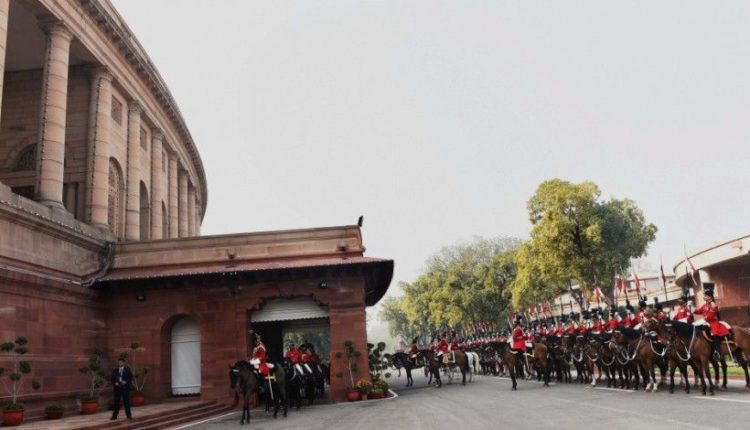 While people are still uncertain about the impact of GST and demonetisation, it is the budget of 2017 that is most awaited

The Union Budget 2017-18 is definitely unique, even historic, in many ways. Expectations from the Finance Minister are high at a time when the ban on high value currency notes has led to chaos and cash crunch across the country.

2016 saw two major economic decisions by the government, one was the Goods and Services Tax and the other demonetization, announced on November 8. While people are still uncertain about the impact of both decisions, it is the budget of 2017 that is most awaited.

– Revamped Income Tax Structure: As indicated by the Finance Minister in December, there is a clear understanding that lowering of tax rates and widening of tax base will increase the revenue collection. The government needs to focus on lowering corporate taxes to boost job creation and reduce the personal income tax rates or enhance the tax slabs.

The multiplier effects of the same will ensure strong employment, kick start the much-needed private sector capex and bring about an overall buoyancy in the level of economic activity spanning – agriculture, manufacturing, and services.

– Introduction of GST: This will definitely be cheered by many businesses as it would make the task of estimating and filing their taxes much easier.

– Low cost funds to ailing MSMEs: In the wake of demonetization, MSME production has dropped significantly as they have a heavy dependence on cash. We expect benefits to the sector to be provided by giving access to low-cost funds for growth. Besides, the Government may even consider extending some direct tax sops to the sector that can spur demand on an immediate basis.

– Measures to Promote Cashless Transactions: The government has already announced incentives for those making payments through digital mediums like debit/credit cards, mobile wallets etc. With a vision to move towards a cashless economy, the government should announce further measures to encourage digital payments.

Finally, there should be sector-specific announcement to promote foreign investment as well as to improve India’s ranking on Ease of Doing Business.

From bullet trains to inland waterways, coastal shipping to the big push in the renewable sector, the UDAY programme for the ailing power sector to highway projects, from bankruptcy law to tax treaties with countries like Mauritius the previous budget focused on investments in infrastructure and other growth areas and the govt. has reasonably delivered, the current budget should focus on driving consumption.

All said and done, the Union Budget 2017-18 is expected to be quite different from many of the previous ones .The above write up is about expectations and the main one that will be top of the mind would be the government’s desire to create a positive feeling for the future so as to boost investor confidence both domestic and international.

What is the way forward for Indian vaccine industry?