Insecticide use dropping with growth of Bt technology 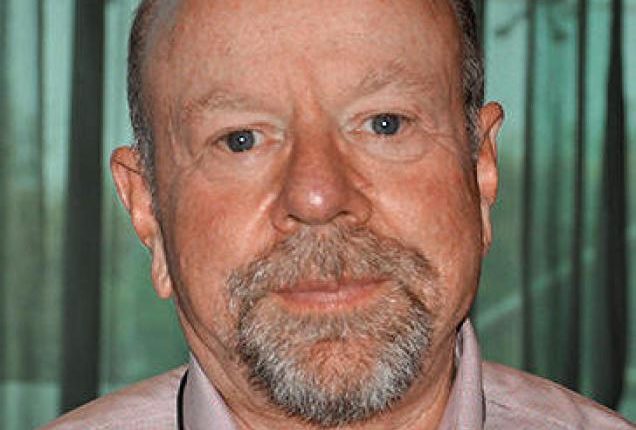 There is a steady fall globally in the use of insecticides and pesticides – thanks to the growth in cultivation of biotech-driven crops, says Anthony M. Shelton, an agri-biotech expert from Cornell University, US.

Bt cotton and corn are the key drivers that are pushing down the sales of the $10-billion global insecticide industry.

There is also a good case to bring down the use of harmful insecticide and pesticide sprays through biotech techniques in fruits and vegetable crops, especially cabbage, cauliflower, eggplant (brinjal), onions and tomatoes, he said.

Interestingly, two major insecticide producing companies – Bayer Crop Sciences and DuPont E.I. – have strongly forayed into biotechnology, especially Bt and transgenics. In the next decade, the focus would be on developing newer varieties of plants that are resistant to key insects, Shelton, who heads Cornell’s Agricultural Experimental Station, told Business Line here.

Tracing the growth of agri-biotech, Shelton, an expert in integrated pest management said insect resistant Bt crops were grown in 66 million hectares spread across 26 countries in 2011.

“It is also no longer a rich country’s crop as nearly 50 per cent of these countries are from the developing block,” he said.

Referring to India, he said regulatory impediments are slowing down the growth of biotechnology, especially in agri-biotech. China is rapidly moving forward in adoption of Bt technology for agri-crops, while India is grappling with putting in place its Regulatory Authority for biotechnology.

Interestingly, when India announced a moratorium on Bt brinjal in 2011, China gave its nod for Bt rice in a big way, he said.