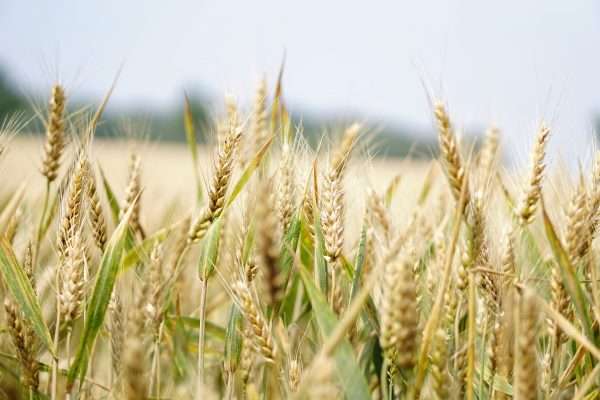 Wheat is one of the most important crops in the South Asian Association for Regional Cooperation (SAARC) region, second only to rice. South Asia has the highest wheat-dependent low-income community in the world and produces about 19 percent of the world’s wheat.

Stem rust is recognized as the most damaging diseases of wheat in the region. With the report of wheat blast in 2016-17 in Bangladesh and neighboring India, there has been an increase in surveillance activities.

For the past five years, scientists in this region have been using the SAARC toolbox for recording surveillance data. Scientists use the Android-based ICT application known as the SAARC Toolbox, developed by Sathguru Management Consultants, to capture surveillance data points under the Delivering Genetic Gain in Wheat (DGGW)) project, funded by the Department for International Development of the UK and the Bill & Melinda Gates Foundation.

“The toolbox is very user friendly and data capturing is easier as the tablet is easy to carry. The application works even without internet connectivity,” said Sangay.

Data analyzed from 2016-17 season shows a significant increase in surveillance activities in Bhutan, Bangladesh and Nepal. There is about a 16 percent overall increase in the number of records in these countries compared to the previous year. The data is collected from all the SAARC nations using the tool box and then uploaded to the Global Rust Tracker system http://rusttracker.cimmyt.org/.

The increase in surveillance can be attributed not to the scare caused by reported incidents of wheat blast in Bangladesh and India, but to the enhanced focus on pre-season training on use of the toolbox. These trainings were carried out in in collaboration with National Wheat Research Institutes in the SAARC countries. In 2016-17, about 50 wheat scientists, technical and extension officers, graduate students, and research assistants were trained on the use of toolbox. Pre-season training was followed by in-season training in Nepal that had 24 participants with 21 percent women participants (a 20 percent increase from previous year) from India, Nepal, Pakistan, Afghanistan, Bangladesh and Nepal. The participants were oriented through in season on field sessions by global and regional experts on concepts of rust scoring and capturing surveillance data using the SAARC toolbox for uploading onto global servers. Seasonal and intensive surveillance activities in the region help wheat scientists track the spread and severity of disease, identify resistant varieties, develop plans for mitigation and, indirectly, increase wheat productivity throughout the SAARC region.